I need help I want to help

About 64% of Americans say that talking more about domestic violence and sexual assault would make it easier to help someone. Our conversation begins here.

Memphis police respond to more than 40 domestic-violence calls each day. In fact, more than half of all violent crime in Memphis is classified as domestic violence.

Local statistics hover around one reported case of forcible rape each day, but experts suggest that the numbers could be much higher for unreported sexual assaults.

And the problem is communitywide. To highlight that fact, we created a series of PSAs that will run on local TV stations and can be shared across social channels. These join the national spots created by the Joyful Heart Foundation in partnership with NO MORE.

Local survivors and advocates bravely speak out about their experiences and what you can do if you need help.

Led by the Memphis Sexual Assault Kit Task Force, the Memphis Says NO MORE campaign began in spring 2015. We seek to bring awareness of domestic violence and sexual assault in an attempt to change both the public dialogue and the amount of gender violence in our city.

In the summer of 2013, Memphis leaders confirmed existence of more than 12,000 stored rape kits. Roughly half contained forensic evidence that had not been seen by a laboratory.

Nearly five years later, all of those kits had been inventoried and examined and were either tested or in labs awaiting testing. Still underway — the long years of work to use those kits to convict rapists and make our communities safer.

Memphis Says NO MORE is one of dozens of state and locally led coalitions championing the NO MORE movement in their communities. Learn more about the national NO MORE campaign.

Join the movement to end domestic violence and sexual assault. 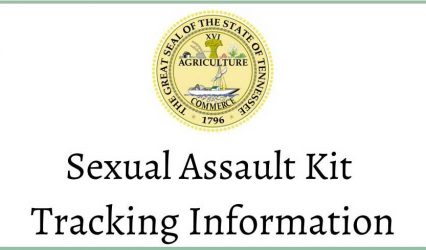 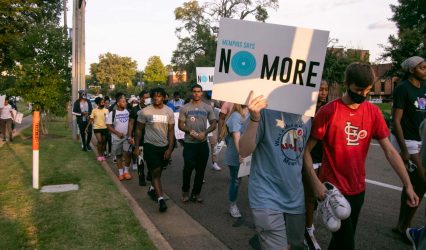 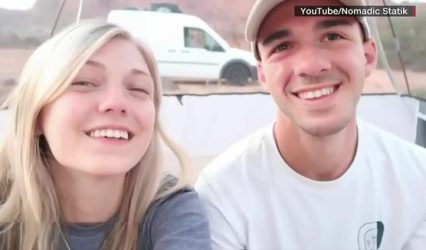